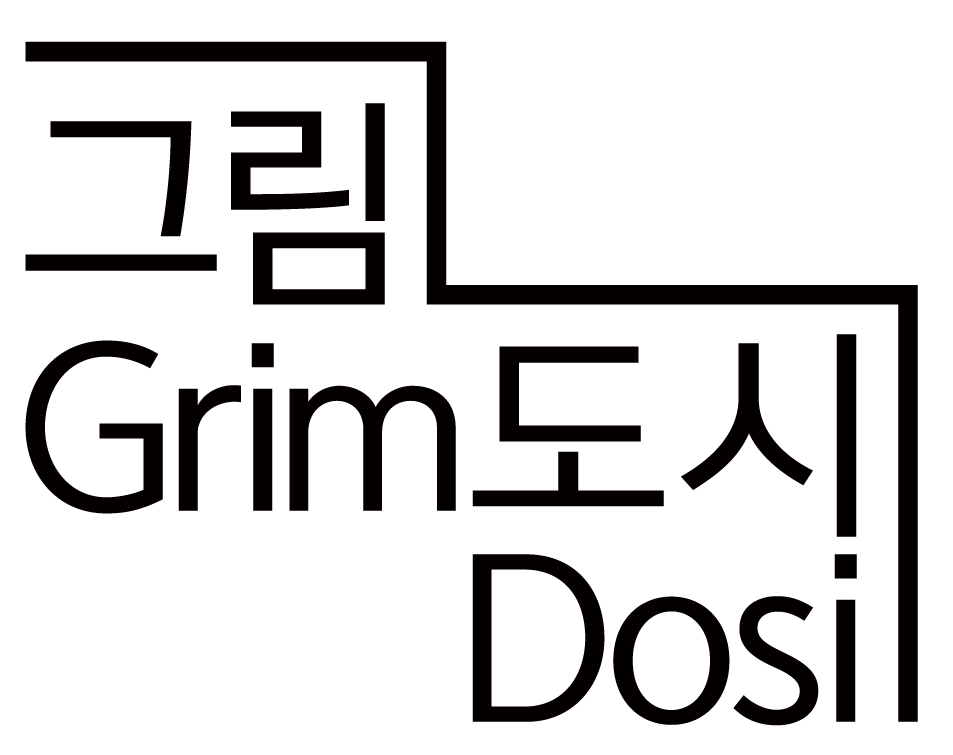 The word ‘Diversity’ varies its meaning based on a preceding adjective, such as gender, ethnicity and culture. The process of interpreting and embracing this word is also different according to one’s experience, vales and social interests.

Gridmosi focuses on this self-inexplicable nature of diversity, i.e. it cannot have a specific meaning without having a particular context, and its changeability in interpreting its meanings.

The artists of Grimdosi worked on an artwork that illustrates diversity based on their own interpretation. Since the exhibition have not specified the context, each artwork remains in self-inexplicable status, existing only in artists’ individual context. The City Square defines this status of artworks as invisible and showcases through a number of white monitors.

The artworks become visible only when one sees them through a small ‘Key of Dimension’. In addition, the artworks vary it color when one rotates the key. This process represents the aforementioned process of diversity in interpretation the meaning based on one’s value and perspective. 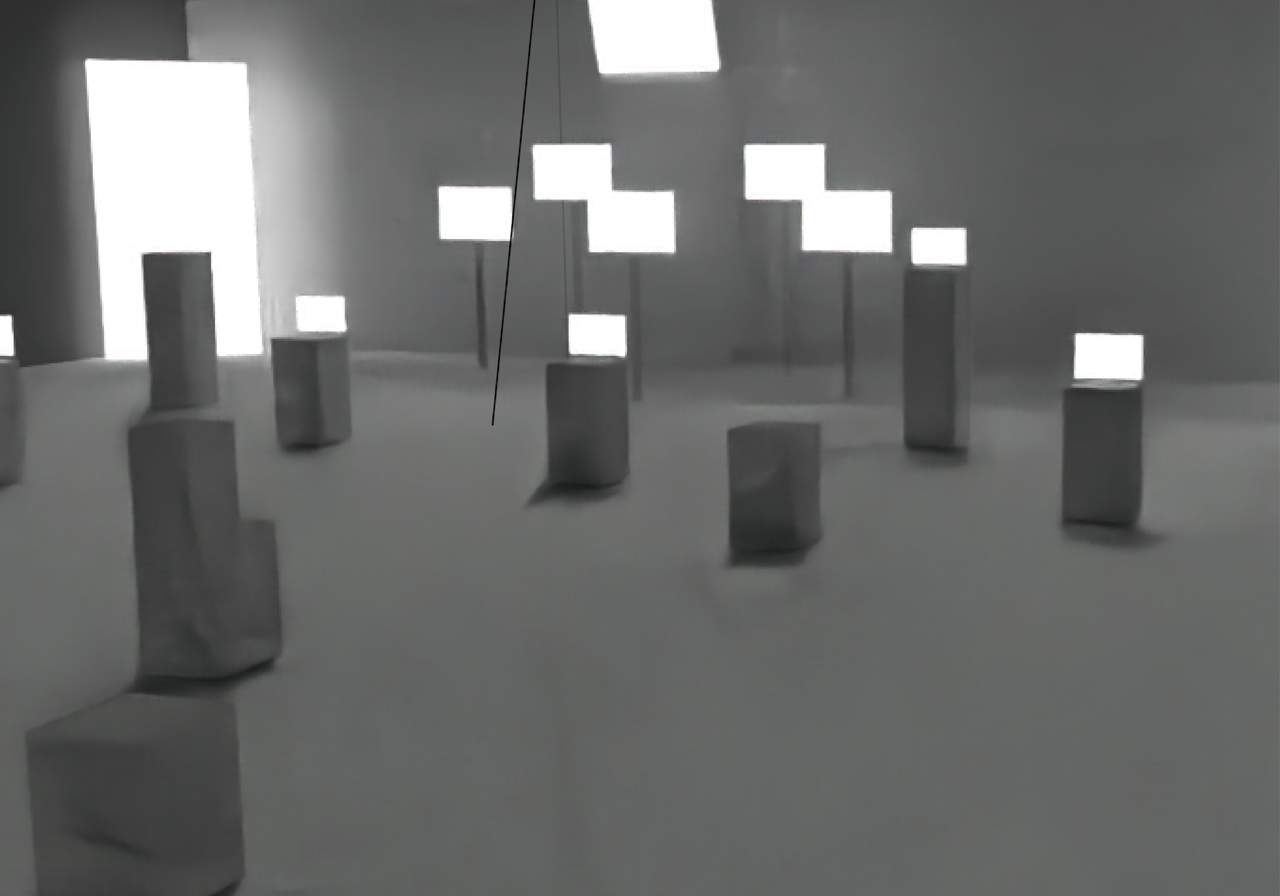 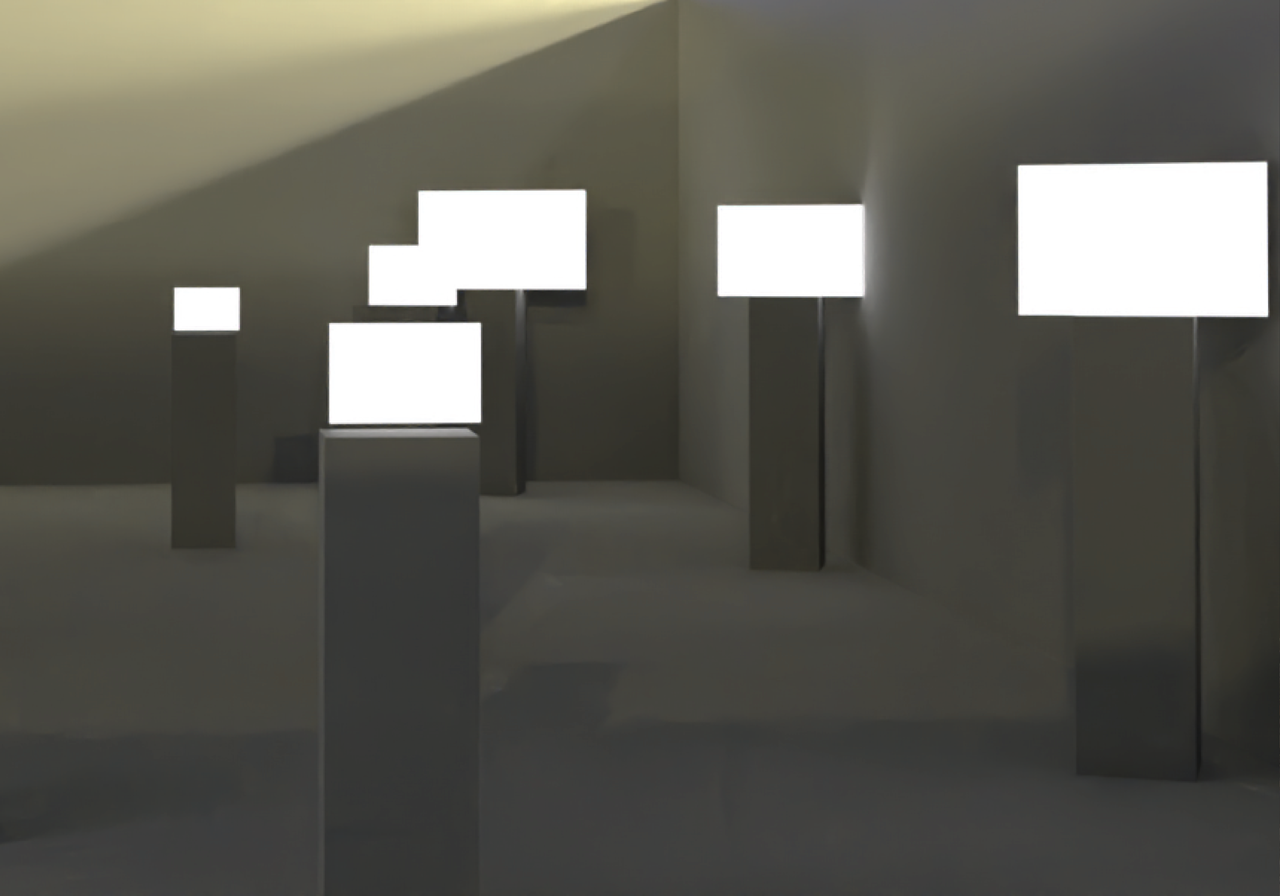